Keep up to date

with our latest news

Buzon UK were commissioned by Stanton Williams Architects to supply and install the DPH pedestal system to support the GRAD decking system supplied by Alfresco Floors. In most areas the GRAD decking system was installed on the existing joist structures but in one certain area where the joists no longer existed the Buzon DPH system was used to support the Grad rails and Kebony deck boards.

Even though the new Grad decking (including its aluminium fixing rails) was installed onto existing joists, the low build-up heights of the system ensured the finished floor level still matched the door thresholds. 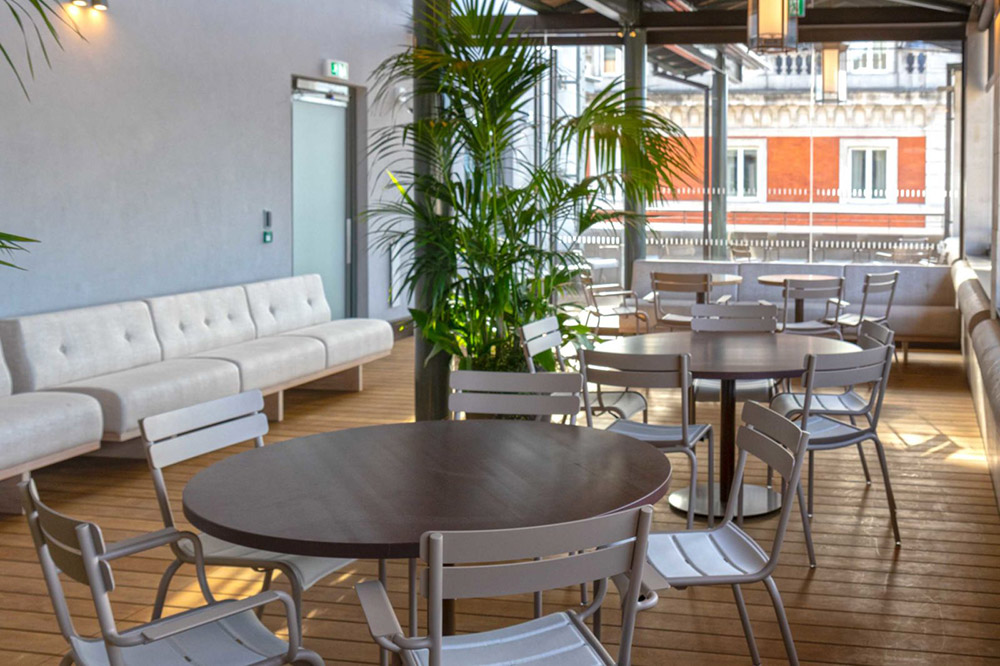 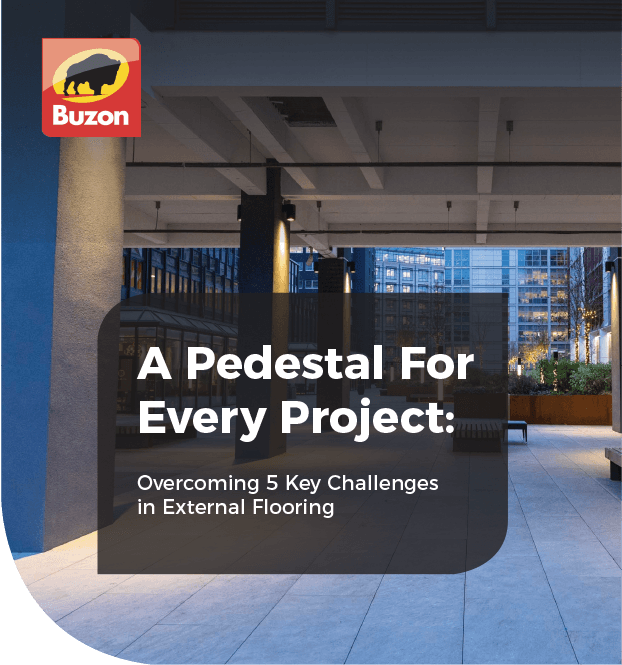