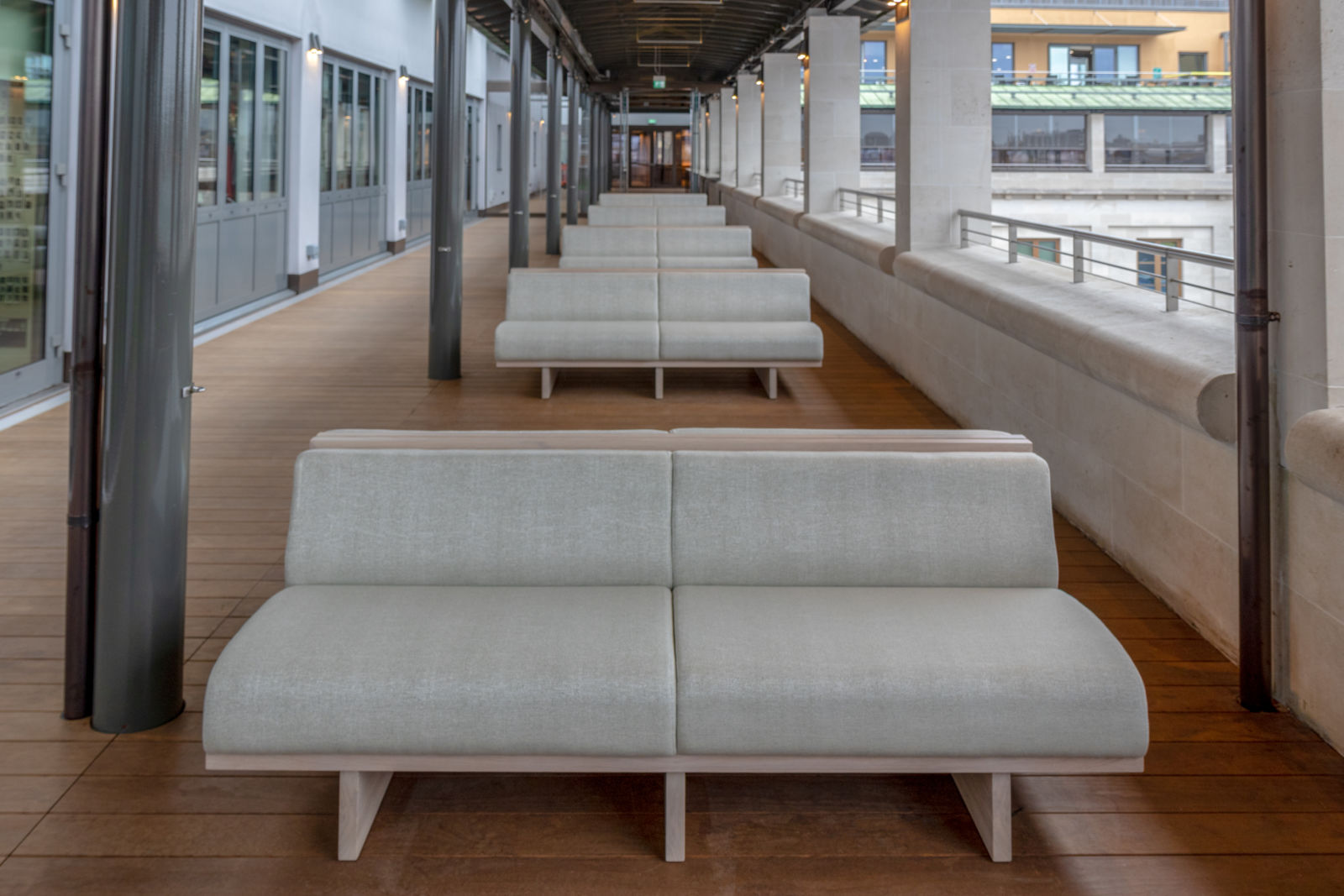 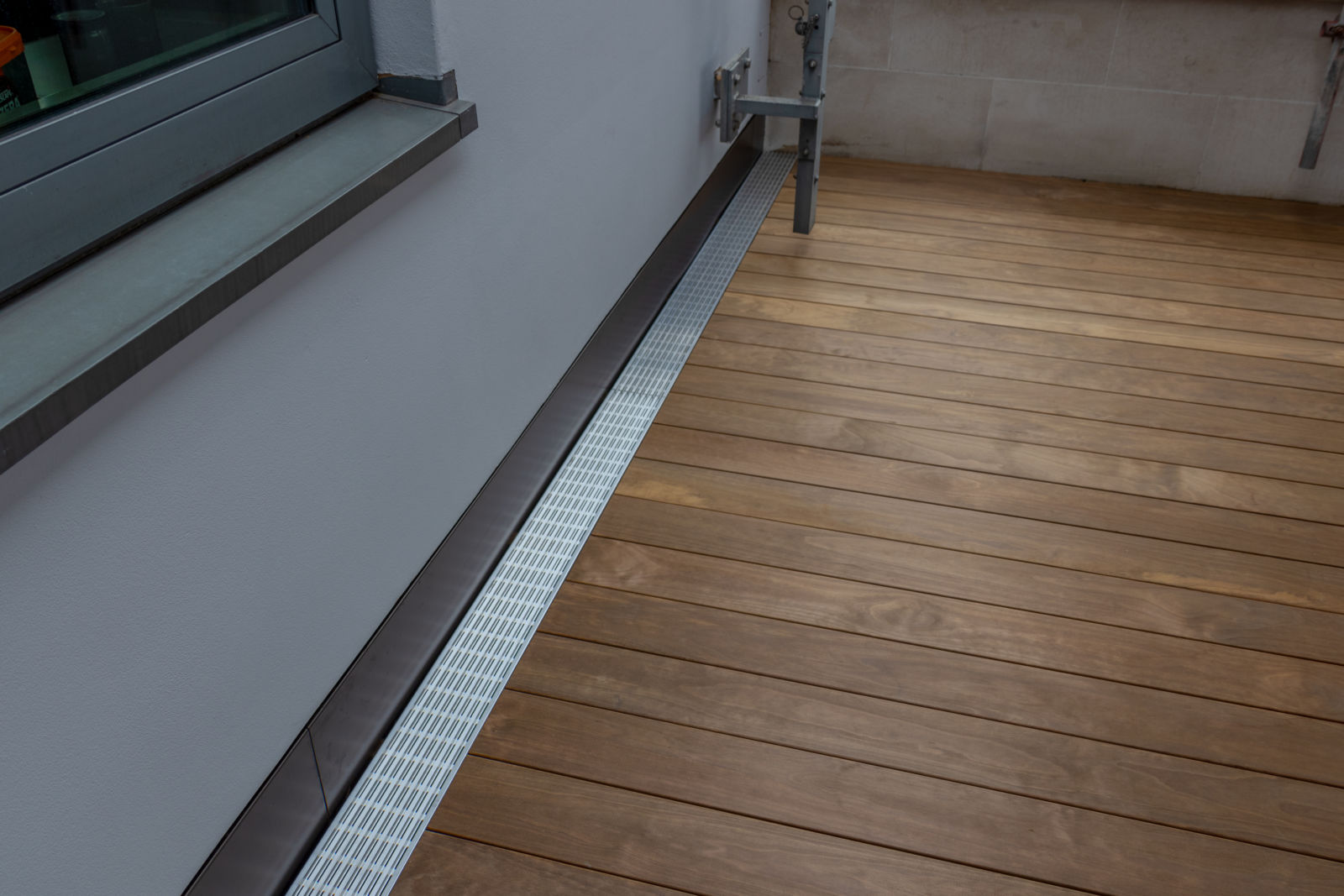 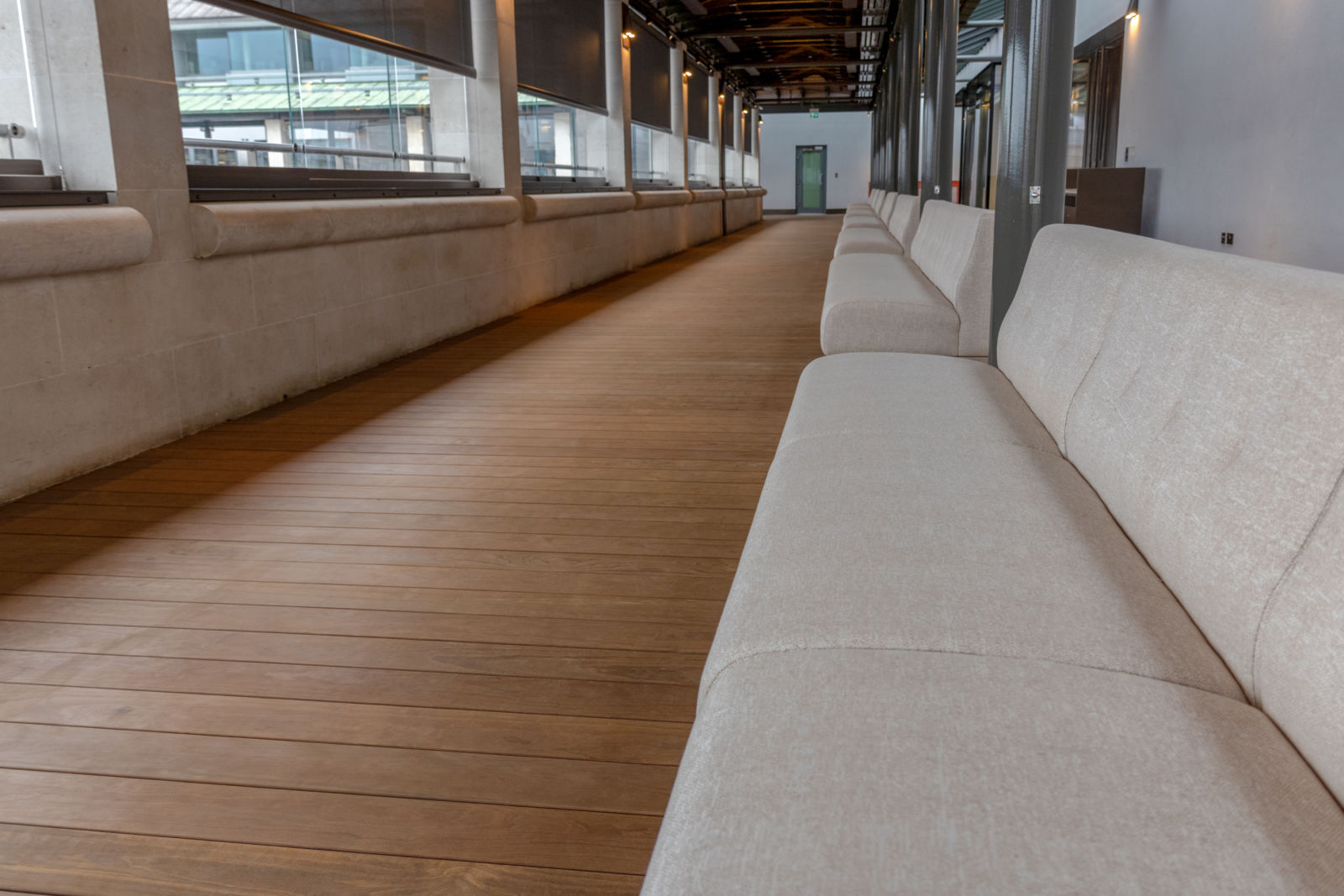 London’s Royal Opera House is in the North East corner of Covent Garden. Overlooking the Piazza is a fifth floor decking area of around 600sqm. For the last 25 years this was a hardwood deck, but when Stanton Williams Architects were asked to oversee the redevelopment of this area a new deck was an integral part of the plan.

Buzon UK were commissioned to supply and install the DPH pedestal system to support the GRAD decking system supplied by Alfresco Floors. In most areas the GRAD decking system was installed on the existing joist structures but in one certain area where the joists no longer existed the Buzon DPH system was used to support the Grad rails and Kebony deck boards.

Even though the new Grad decking (including its aluminium fixing rails) was installed onto existing joists, the low build-up heights of the system ensured the finished floor level still matched the door thresholds. The Grad decking system is free draining, but Buzon ALUgrates were fitted onto the same sub-frame to reduce splash-back against the door frames.

The finished deck is part of a major transformation of the Royal Opera House by Stanton Williams and has been open to the public from September 2018.

Products Used in this Project 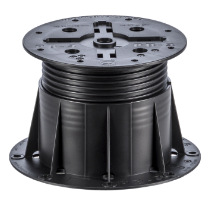 Buzon UK has been a key partner to Domus for many years. Mike and his team have always been very supportive, offering us the most modern and technically proficient pedestal systems available. Their expertise in sub-floor systems and installation allows us to support our Architectural and Contractor partners to the very best of our ability.

I have known Mike personally and his professional team of installers at Buzon UK for over 12 years.  They make light work of problems and are a solution driven firm who I trust implicitly to deliver the quality my clients expect.  I would recommend Mike and his team at Buzon UK, as I regularly do, in a heartbeat. 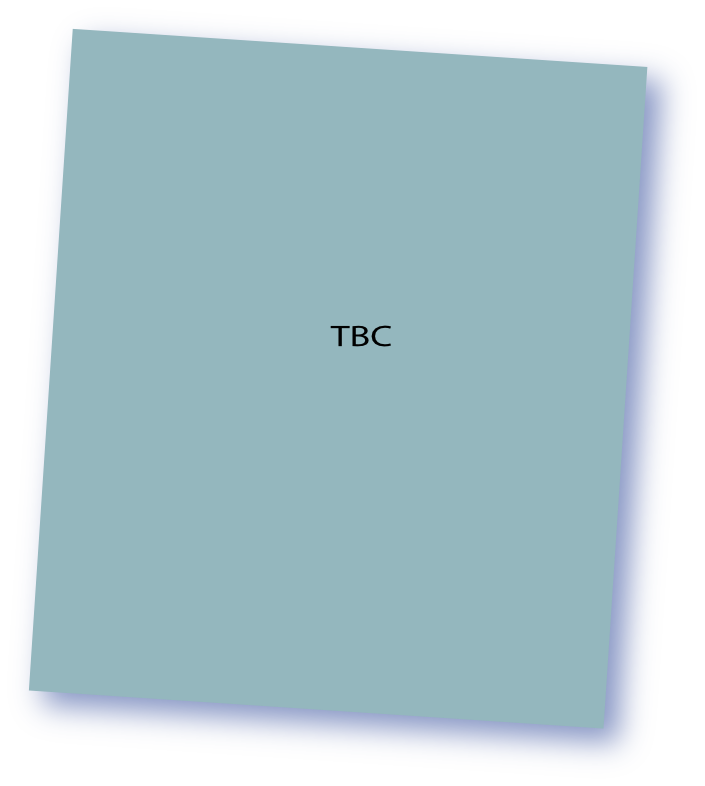 By subscribing to our mailing list you will always be updated with the latest news from us.